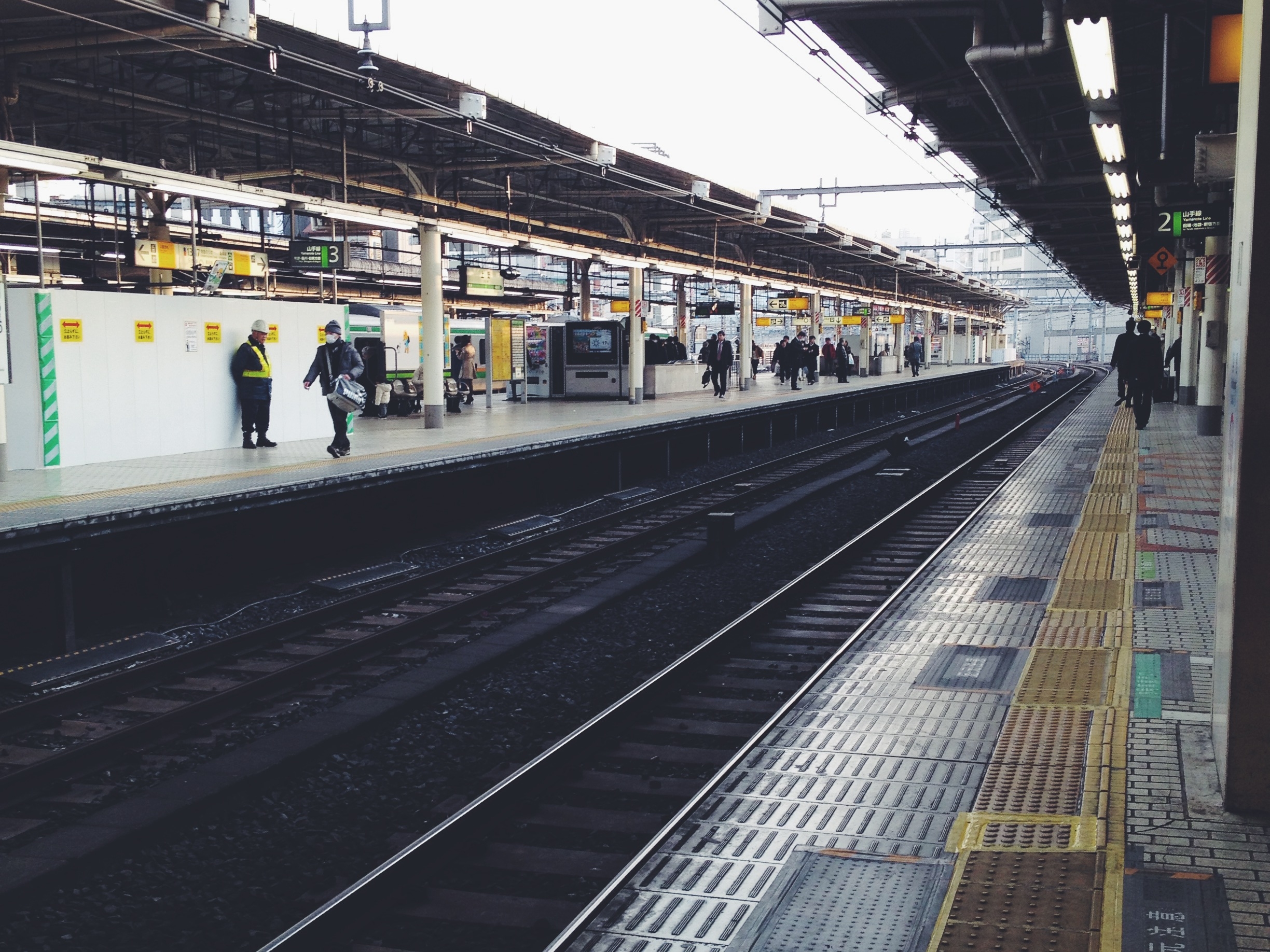 Finally moved to a new place, it’s small but that’s Japan for you! We already met two of our roommates, one is from Australia teaching Business English here and the other is from France who’s here as an Biochem intern at Tokyo University. Our new place is 7 min from the Nippori station and is close to convenient stores and restaurants. Pretty cool. We also got 80,000yen knocked off because we are only staying here for a month.

Until we figure out where we will be station, we will move again. Hopefully Conrad and I are teaching at a place that’s close together. We don’t want to be apart. We’re excited to work and to settle down as we plan many projects for ourselves to do! Since it’s also our last day with our JR Pass, we decided that we’ll go to Akihabara to chill. But, before that we rode around Yamanote Line for an hour since it goes around in a circle. It was great, because it was pouring out and we were cozy sitting on heated cushion seats. I did get a bit motion sickness after a while… We got out at the Akihabara station. We wanted to get an extension power bar, we probably spent an hour looking at a wall of power bars figuring out which one we want. After we spend another hour just looking for a hairdryer. Our plan was to watch the soccer match: Japan vs New Zealand, but instead we winded up singing karaoke for 2 hours with all you can drink. Yes, we drank lots of beers and lots of cola float. We had a blast! The rain stopped by the time we were done, we went to play some arcade instead. Tried Maimai for the first time and decided to try hard for the attack on titan song… bad move, it was so hard! I winded up just smacking the screen randomly hoping that I’ll hit something.