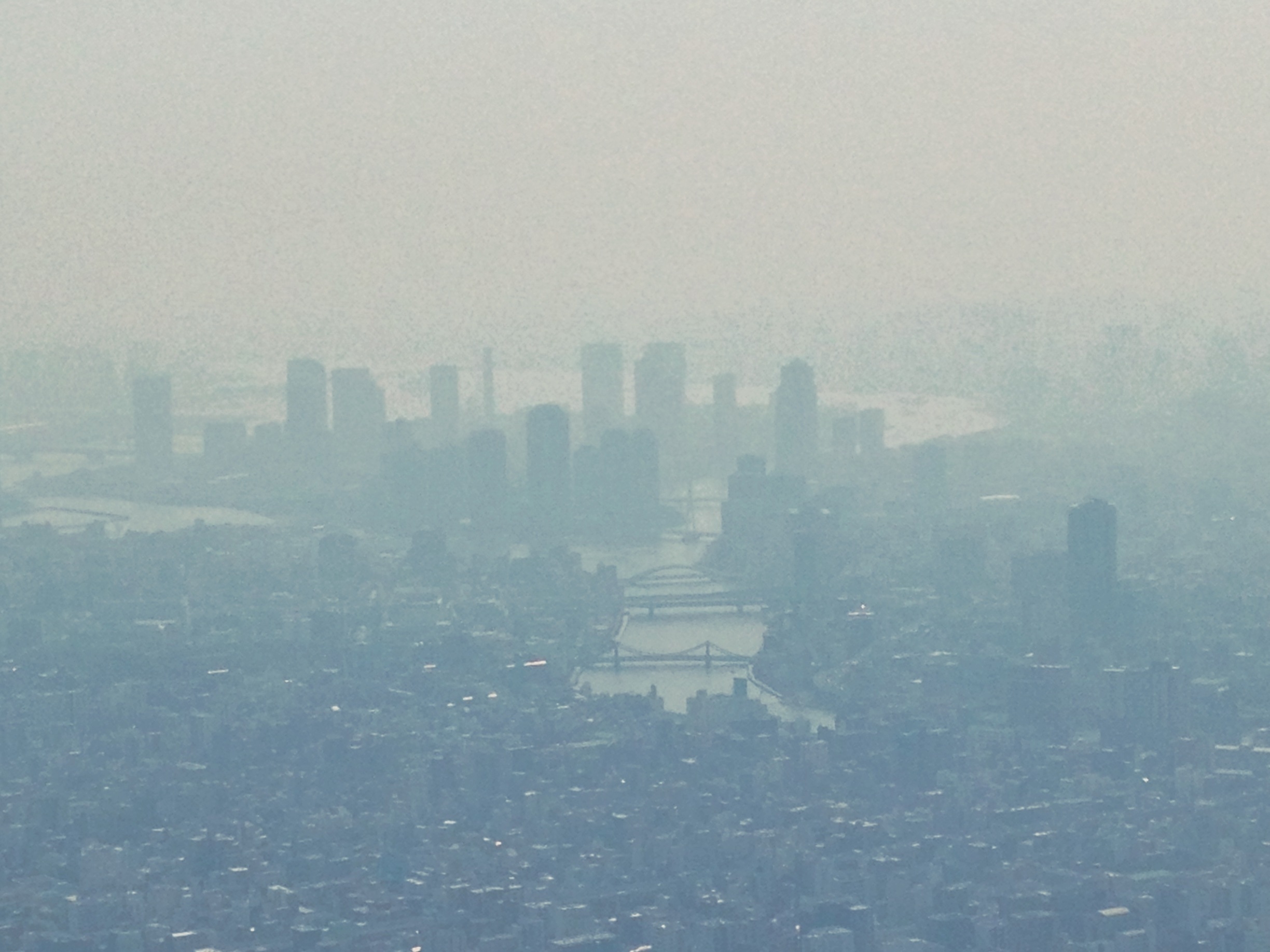 Today is a chill day.

It’s wet and rainy outside. Conrad and I decided to stay in today, he would do so tutorial (but really, he’s just playing or watching people playing Diablos or Starcrafts 2. HAH busted!) and I would finish updating my blog. Actually, we planned to go to the Ueno zoo today but because of the rain. It’s probably a better idea to stay indoor.

Yesterday we went to have a meeting with the alt company in the morning. Had a great chat with the hr manager. Since we finished quite early and the sun was shining brightly, Conrad suggested that we should go to the Tokyo Skytree. When we got there, there was a long lineup to get up the tower. It wasn’t too bad, the line moved faster than I thought it would. We paid 2,000/person to go up to the Tempo Deck which is 350M. The ride up was quick, it literally felt like it took less than a minute to go up. The one downside was, you can’t see the view as you go up. BOO! When we arrived, we figured that we should head to the next highest level: Tempo Galleria which is 450M which is an additional 1,000/person. The view is definitely made a difference. Even though it was a nice day, it was still pretty muggy. We did not see Mount Fuji nor Tokyo Tower, so that was disappointing. After the nice walk around on each level, we took the elevators back down to the shopping area and scrolled around. Finally found the Ghibli store! We browsed around at some cute stuffies..etc. Had an assortment of delicious cheesecakes at the Cheese Garden.
Cheesed out.